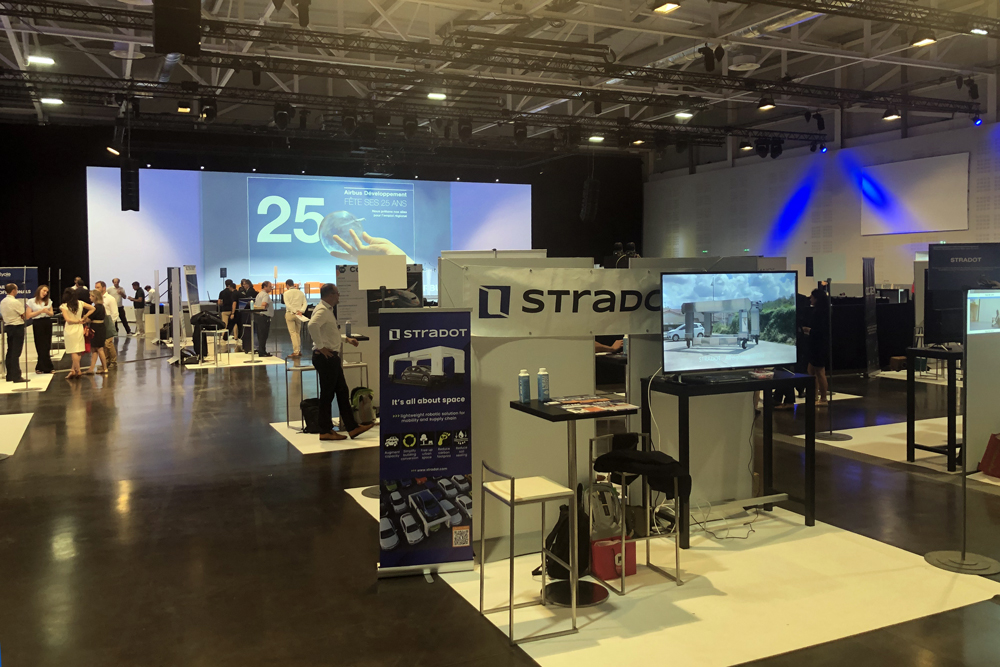 Thank you for the invitation to participate in the celebration of Airbus Development 25th Anniversary! We are proud to be part of this amazing industrial family.

STRADOT Received a Grant From Salta and Argentinian Governments 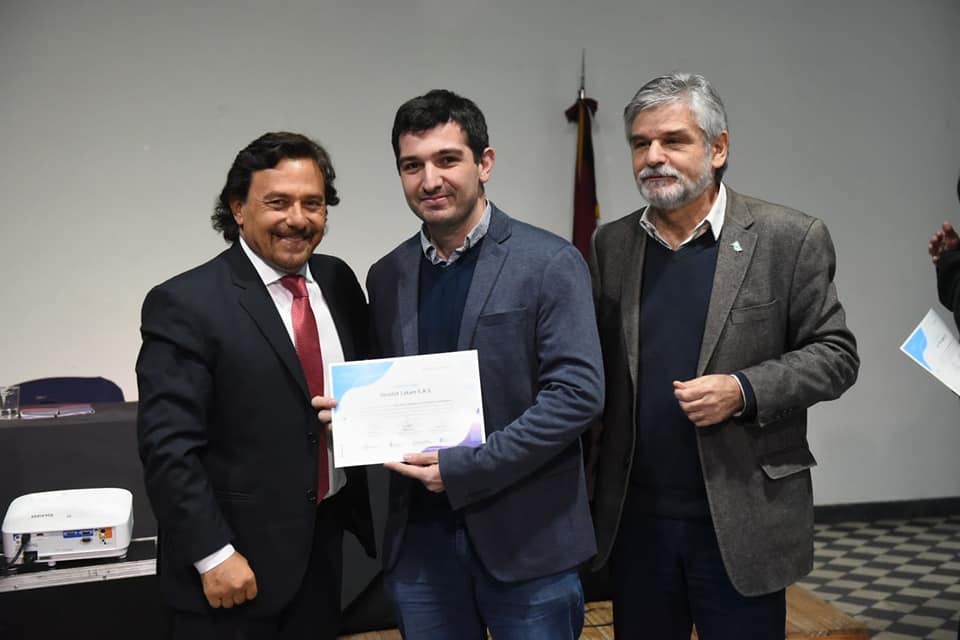 In June 24th, STRADOT LATAM was awarded a non-reimbursable grant for the development of the robot’s subsystems.  The funding comes from the “Primer Fondo Salteño” (First Fund from Salta) to promote the Knowledge Economy financed by the Government of Salta Province and the national government of Argentina. The beneficiaries of the grant were presented in the […] 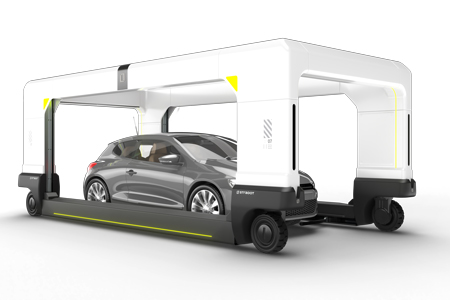 Thank you to La Tribune for featuring STRADOT in the Innovation section of their website! 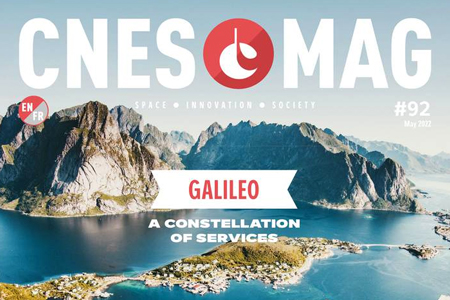 STRADOT has been recently featured in CNES magazine and website, in their special issue of GNSS to discuss the contributions of France and CNES to the European satelite navigation systems. Please read interviews of our CEO, José Iriarte, and CNES navigation expert, Marc Jeannot: [QUÉZAKO ?] CE ROBOT-VOITURIER DOUBLE LA CAPACITÉ DES PARKINGS José is […] 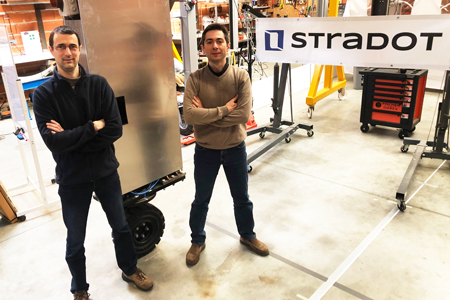 It’s an honour to be featured in Le Journal des Entreprises, covering such an important topic as STRADOT’s industrialisation planning.  We deeply appreciate the recognition.

STRADOT Had a Meeting with Minister Dib Ashur

STRADOT participated in a meeting with Minister Dib Ashur, as Salta Government is committed to support and promote the development of technology-based companies in Salta. 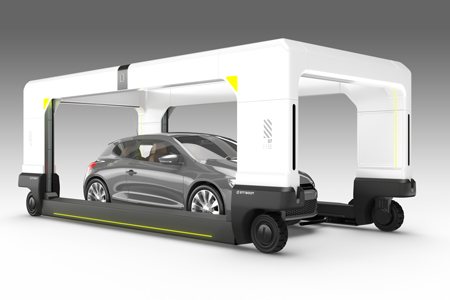 Thank you, InSALTA, for interviewing and featuring us on your site! InSALTA, a digital newspaper, is writing about STRADOT LATAM and introducing 4 of our team members. 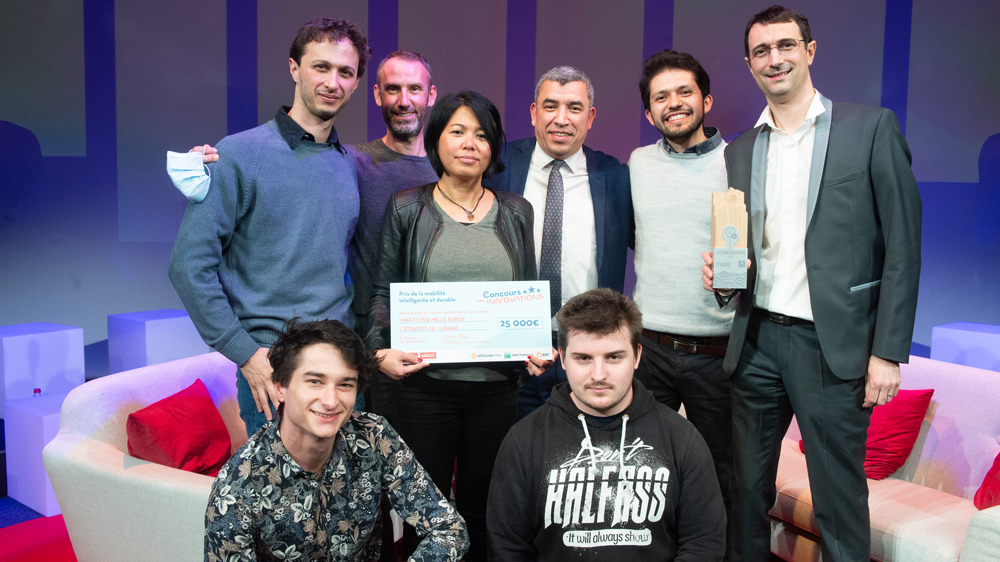 Thanks Occitanie Region!!! STRADOT team was awarded the Intelligent and Sustainable Mobility prize from the main regional innovation contest, Les Inn’Ovations 2022. We are grateful for this recognition led by the president of the jury, Stefan May, from Continental France, the vice-president of Occitanie, Jalil Benabdillah, and the development agency, AD’OCC. 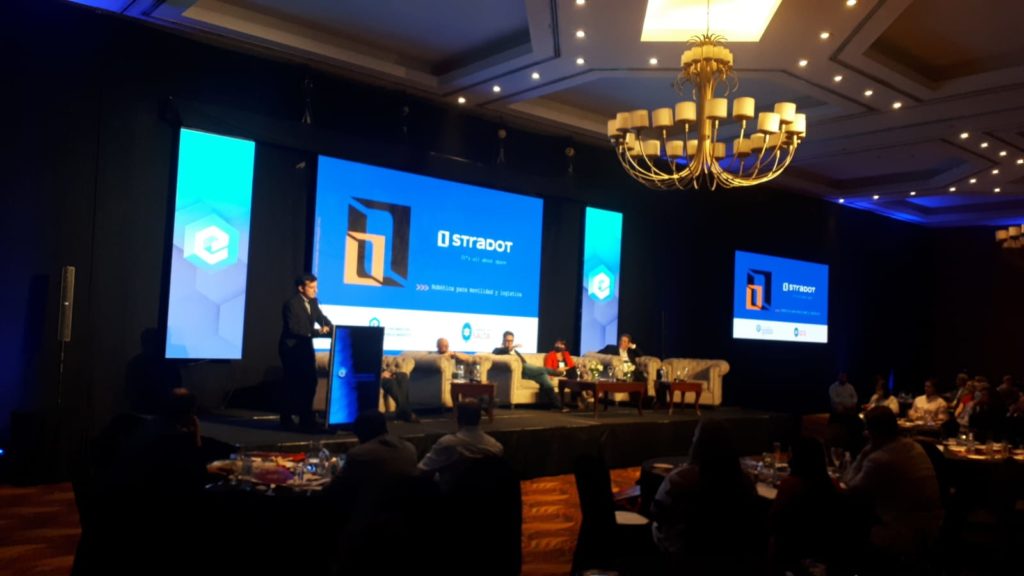 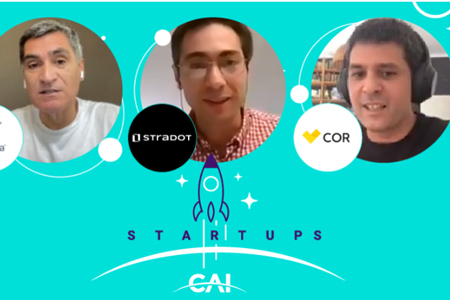 Feel free to submit your questions or request a demo of STRADOT’s solutions.

This website uses cookies to improve your experience while you navigate through the website. Out of these, the cookies that are categorized as necessary are stored on your browser as they are essential for the working of basic functionalities of the website. We also use third-party cookies that help us analyze and understand how you use this website. These cookies will be stored in your browser only with your consent. You also have the option to opt-out of these cookies. But opting out of some of these cookies may affect your browsing experience.
SAVE & ACCEPT